Delays in international shipments, especially to the United States

The traditional increase in freight flows in anticipation of the end-of-year holidays, which this year has been exacerbated by the still limited capacity of air transport, is currently delaying the delivery of international shipments, a trend towards the United States. There is a limited space in planes, especially to United States and Postal companies in many European countries are waiting in line for them.

The end of the year has traditionally been the busiest working time for post offices around the world, and the spread of Covid-19 is still a major factor in the impact of parcel delivery this year, with negative effects on transport options and delivery times. The further away is destination country from Latvia, the shipment may be delayed for a longer period of time, especially in cases where there is no direct air traffic between the countries and the shipments are in transit between different countries. 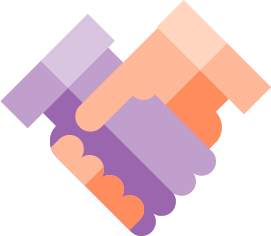 Want to conclude a contract?